The art of storytelling allows people to pass on information from one generation to another. Throughout history, storytelling plays an important role in communication aside preserving culture and identity.

Oral storytelling is one of the oldest forms of storytelling. It is telling a story through voice and gestures. Through this oral tradition, members of societies share stories via channels including song, chant, and the recitation of poetry.  Stories that are told orally can encompass facts, myths, fables, religion, prayers, proverbs, and instructions. The digital evolution has brought about new forms of technology such as radio and podcasts, TikTok and Reddit. With these platforms, oral storytelling now has the ability to reach millions of people at the same time.

As societies developed, there was the need to write down stories as much as they were told orally. Written storytelling followed society’s development of the alphabet systems. With this knowledge, oral and visual forms of stories were transcribed into written short stories and epics. A classic example is given as the Aesop’s fables, which have their origins in the oral tradition but were collected and transcribed centuries later. The invention of the printing press ushered in an era of mass communication, in which different forms of story types- fairy tales, newspapers and novels reached global audiences. The internet also allows for easy access to electronic books (e-books) by different audiences worldwide.

Another form of storytelling is the Visual storytelling. This is described as telling a story through visual media. In fact, visual storytelling generally represents a simple and effective way to communicate. The hieroglyphs of ancient Egypt communicated information and told complex, engaging stories composed of pictographic symbols representing both sounds and characters. Ancient cave paintings depicted animals, figures with human characteristics, and real-life stories with themes of survival on cave walls. In today’s media space, visual storytelling has evolved even further through the modern mediums of film and television. The use of visuals helps to confirm assertions made in stories. Hence, visual storytelling aids the creation of compelling story.

The increasing technological advancements have transformed how people tell stories as well. Digital storytelling is a relatively new form of storytelling. It combines the art of storytelling with multimedia elements such as images, music, and videos to create stories that are compelling and engaging. Visual storytelling is increasingly experienced through blogs, infographics, and social media memes.

Everyone can be a storyteller, sharing various contents through any of the forms discussed. A storyteller on behalf of a business organization would need public relations skills to do the job effectively. Digital storytelling thrives on skills of modern communication technologies. Therefore, it is important to know one’s environment and the skills required to tell stories in that space.

Gardner family graduates together at KCC

Mon Jun 13 , 2022
KLAMATH FALLS — A family that studies together graduates together, at least this is the case for the Gardners this Friday at Klamath Community College’s commencement ceremony. Tricia Gardner will not only collect her associate degree Friday afternoon in business management, but so too will her daughter, Brittany, who is […] 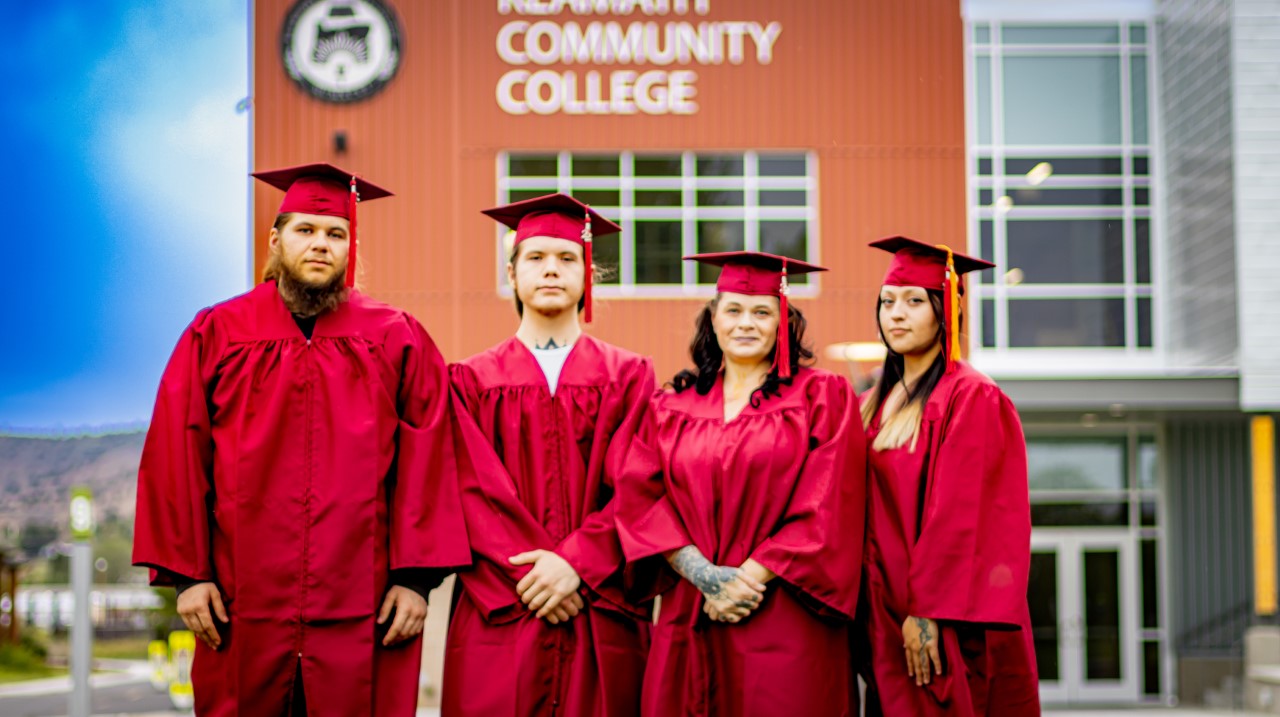