HONG KONG, May 30 (Reuters) – Seazen Group Ltd (1030.HK) is planning to issue a U.S. dollar bond, a term sheet showed, becoming one of the few Chinese property developers this year to test investor appetite for a sector in the throes of a debt crisis.

There has been little corporate bond activity from Chinese real estate developers after much of the industry became gripped by a liquidity squeeze last year.

The credit crunch, triggered by tighter debt cap rules, has pushed some developers such as China Evergrande Group (3333.HK) into default, rattling investor confidence in the sector which accounts for about a quarter of the country’s total economic output.

Shanghai-based Seazen will issue a 364-day green bond with an expected yield of 7.95%, according to a term sheet seen by Reuters.

The company said in a filing on Monday it will guarantee green notes that its unit New Metro Global Ltd has proposed issuing but gave no details. Seazen did not immediately respond to a request for comment.

Seazen intends to use the proceeds to refinance mid-to-long-term offshore debt due within one year as well as for green projects, according to the term sheet which also showed Haitong International as the sole adviser.

Seazen has $400 million worth of notes maturing in June and another $400 million combined due in August and September, Refinitiv data showed.

Citing weakening sales, a lower liquidity buffer and constrained funding access, Moody’s this month cut its corporate family rating for Seazen debt to Ba2 from Ba1, and its backed senior unsecured rating on bonds issued by New Metro Global to Ba3 from Ba2. It put all on review for further downgrade.

Scott Murdoch has been a journalist for more than two decades working for Thomson Reuters and News Corp in Australia. He has specialised in financial journalism for most of his career and covers equity and debt capital markets across Asia based in Hong Kong.

Tue May 31 , 2022
It has been four years in the making, he said, and there’s little secret to the energy and effort Lloyd’s has invested into ongoing performance management. The number that stands out for the marketplace is the underwriting profit it has posted – which is not to mention the great work […] 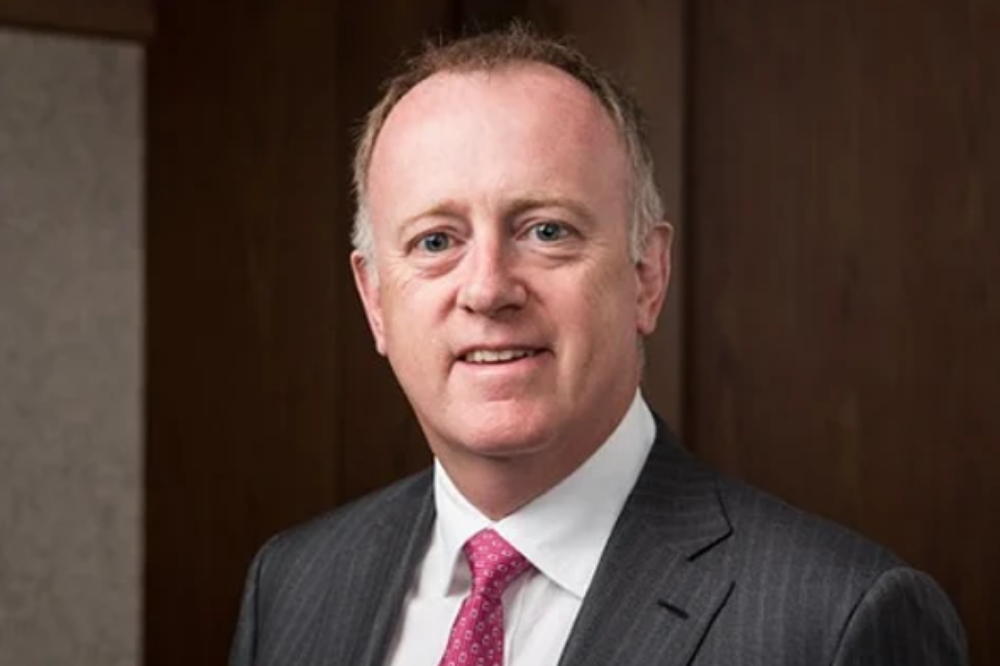